Vitamins and iron are important substances to maintain good health. Hundreds of years ago, our ancestors in countryside communities already knew the symptoms of iron deficiency in blood (anemia) despite lack of scientific knowledge at that time.

I tried to search for the reason and meaning of it when I entered high school. A teacher in physics told me that iron deficiency anemia (decrease in the number of red cells in the blood caused by too little iron) can be resolved by using cast-iron pan for cooking. I learned that this method was known since the Egyptian era.

Does cooking in a cast iron skillet supply any iron to your system?

According to studies, yes, cooking in a cast-iron skillet can add significant amounts of iron to your food and into your body. There's also a big difference between using a new iron skillet and an older one.

Researchers found that cooking in an iron skillet increases the iron content of many foods. Acidic foods that have higher moisture content, such as applesauce and spaghetti sauce, absorb the most iron. In fact, for 100 grams of each (about 3.5oz.), the applesauce increased in iron content from 0.35mg to 7.3mg, and the spaghetti sauce jumped from 0.6mg to 5.7mg of iron.

Food cooked for longer periods of time absorbed more iron than food that was heated more quickly. Foods prepared with a newer iron skillet absorbed more iron than those cooked in an older one. Foods that were cooked and stirred more frequently absorbed greater amount of iron because they came into contact with the iron more often. Foods such as hamburger, corn tortillas, cornbread, and liver with onions won't absorb much iron due to the shorter cooking times.

The list below shows you a general idea of the difference in dietary iron content when cooking in an iron skillet.

As I was busy with my research and business, I used automated electronic cooking appliances during my middle age such as rice cooker, thermos and bread maker. However, health problems might occur especially in blood condition as I'm getting old. It's the reason my wife and I tried to move to countryside from the middle of the city. In this rural area, I can use firewood for cooking using iron pot, frying pan and other cast-iron cookware with fresh vegetables I planted.

Taste of food is much greater than anything done by electronic cooking appliances. As you know, firewood and coal emits infrared radiation when cooking.

If you cannot find iron cooking pans around, old folks told us to place iron nails or any piece of iron materials to a clay or ceramic pot when we cook food. It is not recommended to use any stainless, copper, and aluminum cooking utensils. They will just bring you health problems due to toxic materials that melt during cooking. You should also avoid the use of plastic utensils as they are now the topic of toxic contents in modern world.

So, if you're looking to increase your dietary iron, use new cast-iron cookware! After all, the iron in cookware is no different from the iron in our bodies—except we have much smaller amounts. 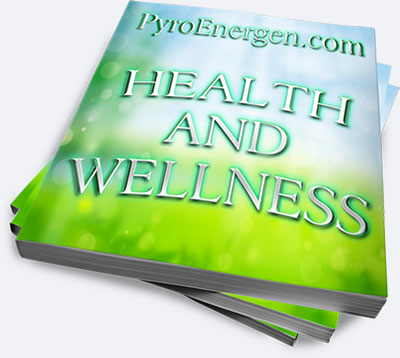 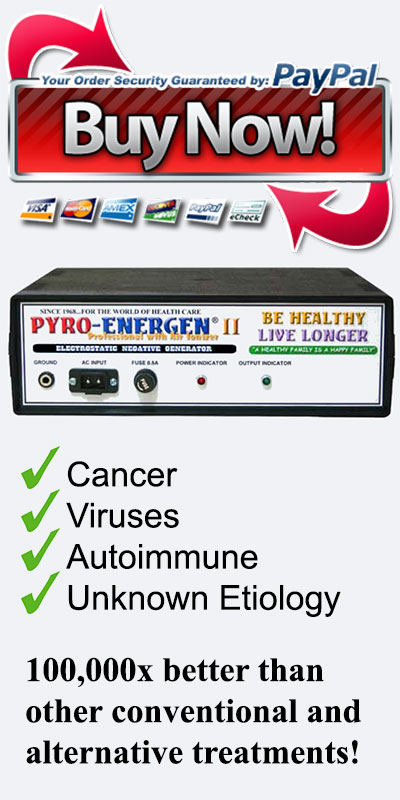